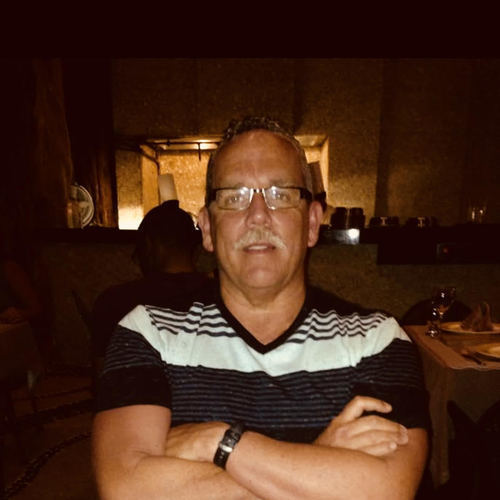 Coach Kevin Weldon is one of the country’s most experienced competition swim professionals.  With 33 years leading the Dayton Raiders, Coach Kevin has developed: 30 Olympic Trials qualifiers (2 Top 8 Finalists), 4 National Age Group record holders, 2 Senior National Champions, 40 State High School Champions, 12 Ohio State High School record holders, 1000+ Swimmers who’ve competed in the Ohio High School State Meet.  The 2018 International Swim Coach Association Hall of Fame inductee has also helped his swimmers acquire more than 1-Million-Dollars in athletic scholarships over the course of his career.  Before coaching the Raiders, Coach Kevin was the head coach for the Sunkist Swim Team (1985-1989) and the Kankakee YMCA (1984-1985). He was also a University of Nebraska Men’s assistant coach (1981-1984).  Coach Kevin hopes to provide a safe and positive sports experience for all Raider athletes, and the opportunity for each swimmer to achieve their full potential. The Dayton Raiders are a 3 time USA Swimming Gold Medal Level Club of Excellence under his leadership.

Kevin is married to his wife Lana and they live in Beavercreek, Ohio  They have 2 daughters and 4 grandkids.

When Kevin is not on deck coaching or working with ACC swimmers, he enjoys working out, reading, and movie watching.