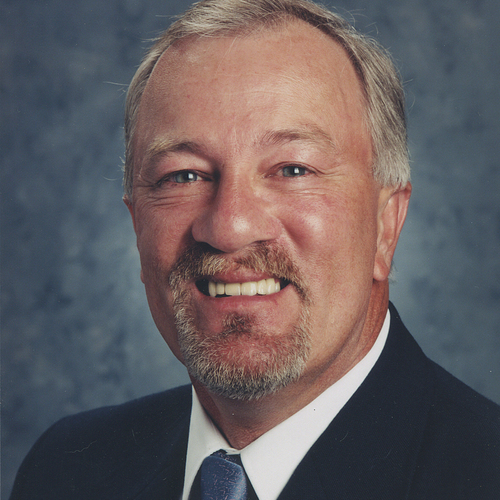 Rick is the co-founder and president of American College Connection and also holds the title of Director of Swimming. He has coached club swimming for 28 years and has served as an Associate Head Coach and Recruiting Coordinator for 17 years at a major Division I university. During his tenure there, Rick personally coached 9 Olympians, 37 NCAA All-Americans, and National Champions in 11 different countries (including the United States). He had the honor of serving as one of the Olympic Head Coaches for the Austrian Olympic Team in 2000, and also served on the staffs at the Helsinki and Istanbul European Championships. Most recently, Rick was formally inducted into the Midwestern Swimming LSC Hall of Fame (2015).

Rick loves listening to music with his wife and working out.